The biggest lesson I had to learn after my burnout 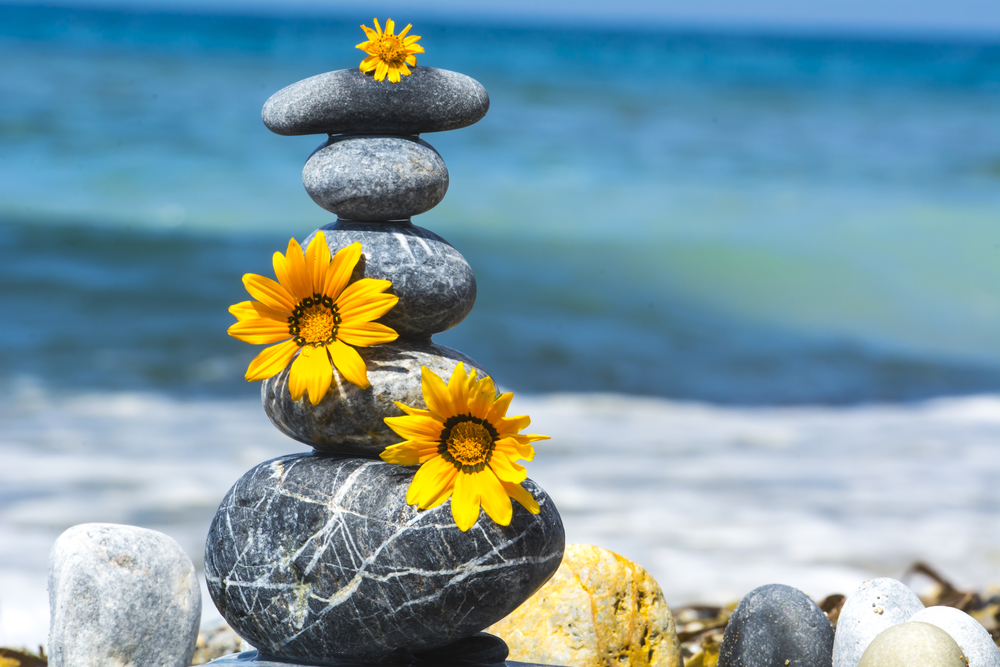 I’ve been coaching people on public speaking in some capacity since 2009, but it was only in 2014 that I decided to reorient my career in tax and make this public speaking coaching an integral part of my job.

Because in 2014 I went through my second burn out in 5 years, and I decided that there was more to life than tax returns.

People have asked how on earth I managed to have a second burnout after a first one – the implication being “How could you be so stupid to put yourself back into that kind of state?”.

What I don’t like to mention to them is that I’d been systematically running myself into the proverbial brick wall, and then getting up and getting on with it, since I was about 16.

But in 2014, at the age of 41, I realised I needed to get my sh!t in gear and do something fundamental to change my life – or risk a first heart attack before I hit 45.

Something had to change – and that needed to start with a shift in mindset. Until I started to give myself permission to look after myself, I would continue to work like a mad thing, think that I had to do it all by myself, and convince myself that asking for help meant being weak.

The problem I had, though, was that it didn’t seem acceptable to look after myself.

Ok – that sounds twisted. And it is.

Let’s break it down:

As I sit here writing that I am asking myself “What the hell?” This sounds completely ridiculous, but it was the way I was thinking.

If you have worked in corporate life, in particular any time before 2010, this may well ring true for you too.

We were taught that you worked hard till you retired – and only then could you start to enjoy things.

You compound that corporate culture with the straight A “good student” I was, general overall high achiever, and the overriding and burning fear that I had of being seen as lazy, and you can see how I got sucked into believing that was the only way of life.

Before I knew it, 5, 10, 15 years had passed and I was well and truly brainwashed into this frame of mind. By that time, I myself had put so many hours into work, that I considered that way of life to be normal. While intellectually I was the first to extol the virtues of a balance in life – emotionally, physically and in every other way, I had a problem seeing new team members (of a new generation) coming through the door and just wanting to work from 9 to 5. If I was working till 10 pm at night – I can tell you, I expected my teams to put the hours in too.

Ironically, if not quite understandably, I became part of the problem too.

Long hours at work actually meant crappy decisions because I was too tired to think; they meant drafting memos or emails, and coming back to them later and not being able to recognise a single word on the page because I had been in a complete trance when I wrote them; and, ultimately, they meant hitting a brick wall and slowly killing myself. Panic attacks; OCD (who takes ten minutes to leave a parking lot cos they are driving round the car park checking they didn’t drop anything on the floor? – oh, that’s right, me!); and the feeling of walking through molasses in a world where all the joy had been sucked dry.

I didn’t need to choose between excellence and looking after myself.

In fact, if I didn’t look after myself, I wouldn’t be any good to anyone – and I certainly wouldn’t be excellent, in anyone’s book.

Over the next months, I am going to talk about this more. Because I am seeing some of these themes with my clients too.

What I am seeing is that although my clients come to me to work on public speaking, we end up talking about so much more. I work a lot with what I call “technical executives” – I’m not sure it’s the best term at the moment, but essentially it refers to people in leadership positions due to their technical expertise. They have risen through the ranks because of how good and competent they are in their job and in their technical field. And I am helping them talk about their work, and position themselves to move to the next phase.

And as we speak about the next phase, the promotion, or the conference – a number of these points come up – about the strive for excellence, the need to work long hours, and an apparent perception that you need to choose in life – either you will be excellent at what you do, or you can look after yourself.

And I think it’s about time we started thinking differently – don’t you?

I would love to hear from you about whether you can relate to this, and what your own experience of these notion is.

In the meantime, watch this space for more on this in the coming months,