Permission to be human 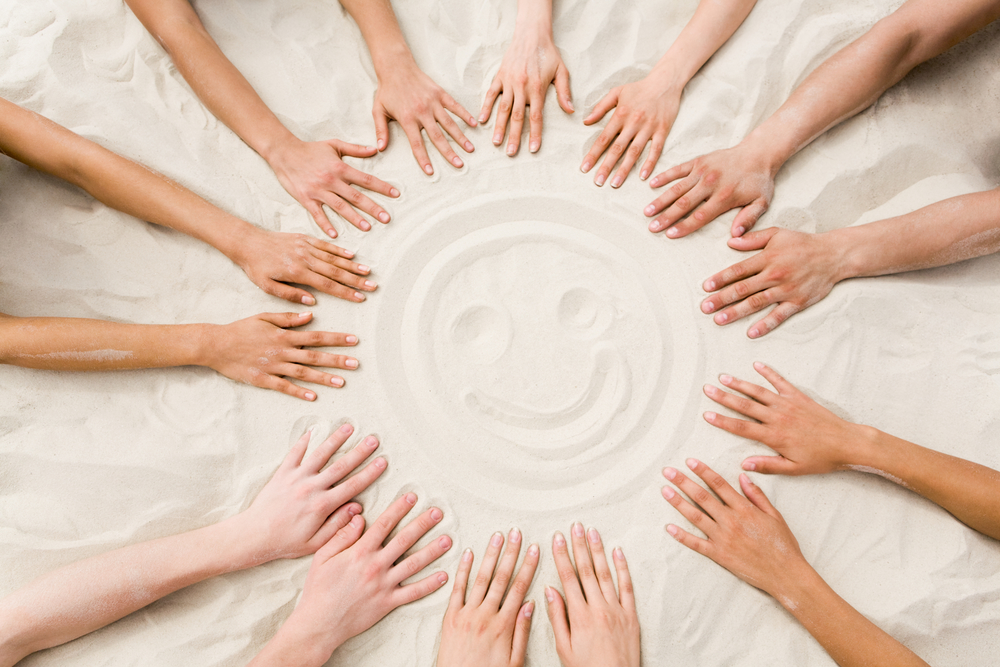 I’ve just done my first ever Facebook live, in the FB group I created for my group “Luxembourg Powerhouses”.

Now, I should add that it lasted all of 2 minutes, I didn’t tell anyone I was doing it and I posted it around 4pm when I knew no one would actually be around to watch it.

But I did not throw up, I did not pee in my pants, and I did not spend three hours preparing, practicing and perfecting.

So, all in all a pretty good result in my book 😊

In order to do that, I am working with a trans-Atlantic group of Powerhouses – from Los Angeles, Colorado and Luxembourg – to come up with some subjects.

And this fact – i.e. working with a group of folk and not me just doing it myself – is what feels significant.

Letting go of this belief that I have that I need to do it all myself, cos there’s no one there to help.

Of course, through my nearly twenty years in business, I have worked with and lead teams time and time again.  That is what you do.  Obviously – with so many clients and projects, you work in teams.  I didn’t really think about it.

But what feels new now is thinking about it, and being intentional about the reaching out and working with teams.

I’ve talked a lot in the past about running myself into the ground, and how I have been doing things differently over recent times.  A big part of the self-reflection around this is that a number of factors contributed to this, including that I believed that I was invincible – after all, ever since I was born I have been demonstrating how I am invincible.  Survived pneumonia when I was born and taken away from my mum for two weeks into a different hospital, survived a burst appendix when I was 15, first burn out at 16, pneumonia and pleurisy when I was 25 etc, etc … blah, blah, blah.  And so, it doesn’t matter if I don’t look after myself, I AM INVINCIBLE AND I WILL SURVIVE.

To ultimately, belief “I am on my own”.

I am not sure how this belief got here – and it’s been there for a while – but in some ways that’s not relevant, and I am only now really articulating it – and examining the belief, weighing up the evidence, and disputing it.

And so, I start this year releasing that belief.  Over the years my friends and family have demonstrated over and again that I am not on my own, and they will always be there.  But every single time it has been very difficult for me to reach out and ask for help.  Because I have always seen that as a sign of weakness.  That I wasn’t strong enough to do it myself.  And that was bad.

But I have had enough of that.  And I am ready to declare loud and proud:

“I am not alone.  I do not need to do this on my own.  And I give myself permission to be human.”

(The Luxembourg Powerhouses is a group of purpose lead women who come together to support each other to play bigger through the strength of community.  The group comprises women in Luxembourg, but also outside Luxembourg, and we meet both face to face in person, and by video conference, each month.  For more info, you can find us on MeetUp and in Facebook.)