What does it take to motivate you to show the world what you are capable of? 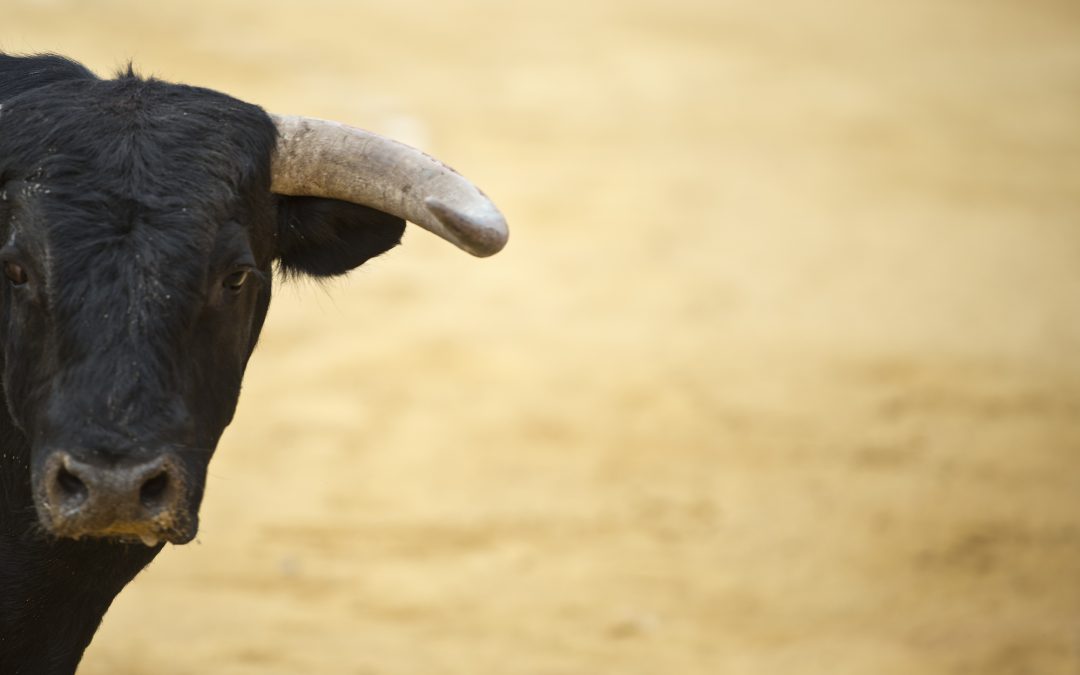 “Writing a book is really difficult.  Don’t you think you should start with something easier, like write a chapter for someone else’s book?”.

I was dating someone when I first started writing the book, and was super excited to tell him about my project.

And that was his response….

“It’s really difficult to do that – don’t you think you should start with something easier”.

This guy is a really nice guy, and he wasn’t saying it to make me feel stupid or small.  He just wanted to keep me safe, and not be disappointed by failing at something.

But those of you who know me better than a cursory hello at a networking event will imagine how those pearls of wisdom went down.

Funny isn’t it – I have many moments when I am riddled with self-doubt, inner critics and fears about whether what I am doing is good enough.

But holy cow – someone wants to come along and tell me that I am not capable of doing something (whatever their motives may be) – and that is like a red rag to a bull.

I wrote 15,000 words over the week following that comment.

Just to show him what I was or wasn’t capable of.

And that he shouldn’t underestimate me.

Strange the things that motivate us.

I recently took a quiz by Gretchen Ruben, called The Four Tendencies.  It’s a quiz to help you work out how to motivate people to do things, and centres around whether someone responds to external expectations (like work deadlines, doing something to help someone else out) and/ or internal expectations (like personal goals or New Year’s resolutions).

It turns out that I am an “Obliger” – motivated mainly by external expectations.  As you know – I’m often the one trying to keep everyone happy, saying yes to lots of responsibilities, the first to volunteer to help people out.  That can be great to advance in your career – but the flip side can be a risk of burning out by taking on too much and not being able to say no.  (No shit, Sherlock, there’s a surprise).  This is really good information for me because it tells me not only that I need to have good healthy boundaries, but also that a good way for me to set goals and stick to them is to have external accountability buddies that I have to check in with.

What is also fun is that Gretchen also talks about how there is generally also a secondary tendency.  And for me, it is that of the “Rebel”.  The thing about rebels – you ask them to do something and their natural tendency is to resist.  They want to do what they want to do in their own way and on their own terms.

Apparently, it’s the same when you tell a rebel that they aren’t capable of something – that becomes a red rag to a bull, and can be strangely motivating!

Now, this is not an invitation to you all to come tell me that I am incompetent and incapable – that’s not going to fly.

But I do find it interesting to think about what motivates us to get off our butts and get the thing done.

What about you – what motivates you to kick butt and show the world what you are capable of?