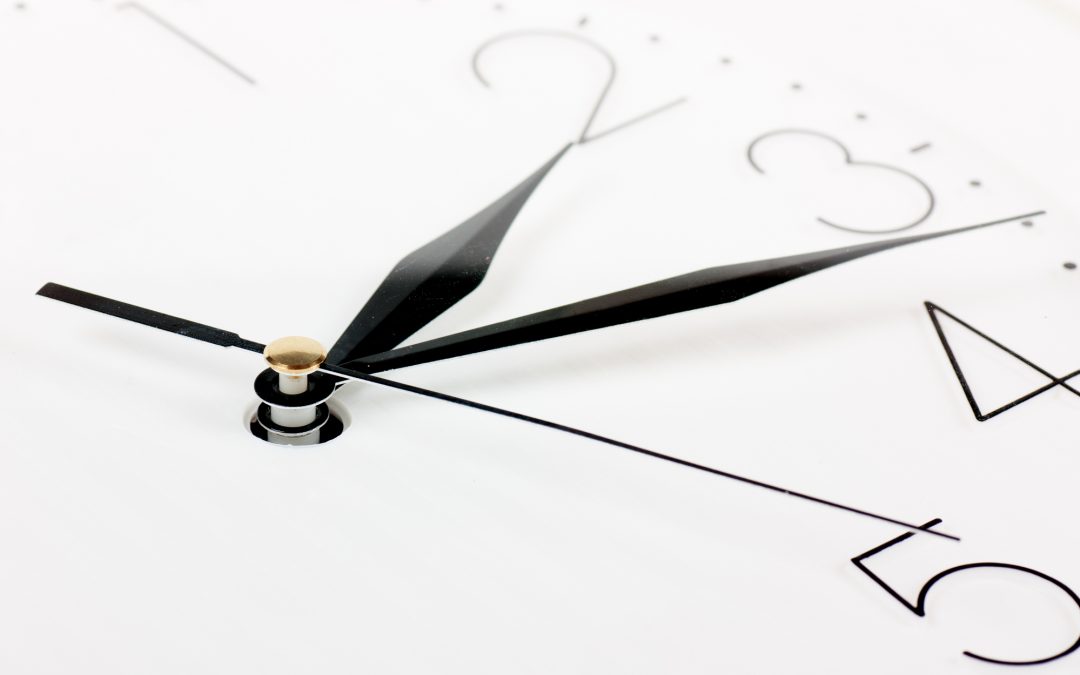 “Just get on and do the damn thing!”

How often do you give yourself a hard time for not getting round to something that you know you need to get done?

Perhaps it is to write a memo for a client, raise invoices, or write a high stakes speech.  And that’s not to mention do the dishes, get the washing done, water the plants.

You know the thing needs to get done, and time is fast ticking by, but you can’t seem to get the thing started, let alone finished.

Oh, the joys of procrastination.

Like when I did my first ever interview on Facebook live.  Took about fifteen minutes, went really well, bish bash bosh.

But if I talk about it here, it is because for at least a year beforehand, if not longer, I had been thinking about doing Facebook Lives as a means to engage with my audience and promote the business.  But I had been putting it off and putting it off.  And the more I put it off, the more of a hard time I gave myself, and the more I gave myself a hard time, the less inclined I became to actually do the thing.

Then, one day, I looked at those stories and set about rewriting them.

I realised that there were a bunch of really user-friendly platforms available out there to do these interviews, and if other people were capable of doing it, so was I. After a rather spectacular 5-minute Facebook live that I had done the week before WITH NO SOUND AT ALL I realised that if all else failed I could simply delete the thing afterward.  As for people watching live, if I managed to have ten people watching at once that would be a big number – so as for mass ridicule and disaster, I needed to be a bit more realistic. Finally, regarding my supposed lack of skills as an interviewer, I remembered that for nearly ten years I have been acting as moderator and interviewer for “fireside chats” at a number of international conferences in Luxembourg, and people kept asking me to come back and do it again. So, it wasn’t true that I had never done this before, and I guess I can’t have been that bad at it, right?

Once I started to rewrite those stories, I was able to look at the thing differently, and finally stop procrastinating.

And I realise that I am not the only one on the planet who procrastinates, so I wanted to share the exercise with you.

The basic premise of this exercise is the following:

In other words, when we do not act, and instead we procrastinate, it is because something in our response to the set of circumstances at hand (the job or task) lead us to that inaction. It might be apathy about the situation, but it might also be fear, or overwhelm, or helplessness, or many other thoughts and feelings.

If we can break the chain, we can change the action.

I did not invent this premise, and it is based on well-known models that I have read about in the context of positive psychology. Many other authors and coaches use these models too.

Let’s walk through this premise in the context of writing a big high stakes speech.

You have a speech to write for a conference. It is the first time you are speaking at a conference, and the deadline is fast approaching. This is the Job at hand

This job at hand – needing to write a speech – is neutral in itself. It is just a statement of fact.

However, the job at hand triggers some kind of belief or thought in your mind about yourself, your capacity, the world, life.

For example, it triggers a thought of “Oh my goodness – this is the first time that I am speaking at a conference, what happens if I suck at it? I only have one shot at getting this right. If I mess it up everyone is going to think I am completely stupid, and I am going to look like an idiot. And on top of that, I have all this other stuff I need to do as well”. That is the Thought or belief.

The Emotion leads to some kind of Action – something you do, or don’t do. In this particular fear situation, you freeze. Rather than do the thing and possibly get it wrong, you put it off, and put it off.

So as a consequence the speech doesn’t get written at all.

Even worse, when the conference finally comes around, back against the wall, you need to do a rush job to get the speech done to have something to say. You end up writing it late at night the day before the event. You vomit everything you know on to a few slides, there is no structure, or thought out chain of thought. When you then need to get on stage, you are so nervous that when you get up there, you rush your way through the slides, don’t look at the audience, and don’t connect with them at all. When you do finally glance at the audience you see them all on their iPhones, disengaged with what you have to say. And you realise that they have absolutely no idea of what you just said, and you have lost your opportunity to shine and show them what you are capable of.

So, in summary, this is the chain that happens:

Job at hand: I have a speech to write for my first ever conference

Thought or belief: Shit, if I screw this up, I will look completely stupid

Emotion or feeling: Fear of failure and rejection; overwhelm at the enormity of the situation; despair and helplessness

Action: I freeze and do nothing

Consequence: The speech doesn’t get written till the last minute, then the delivery is a complete disaster

What if you were to rewrite the story?

So, if we know that the thought or belief that arises as a result of the situation is what will then determine my response and action to the thing that needs doing – and more specifically whether I will procrastinate or just get on and do it – I can look to rewrite that story and belief that I have.

Here is an example of how I might rewrite the story around the conference.

Job at hand: I have a speech to write for my first ever conference

Thought or belief: This might be my first conference, but I have already given a number of other speeches in front of my colleagues and I know that I can do a good job. I know that if I prepare well and take my time to do it, I will feel confident on stage. If I spend a bit of time every day working on this, I will be able to think it through properly. I will also be able to manage the other jobs and get them done too.

Emotion or feeling: Excitement at the prospect; determination to do a good job; pragmatism about finding a way to do it well

Action: I put aside an hour each day to work on the speech, thinking about the audience, message, structure.

Consequence: When the conference comes around, the speech is well prepared, and I have had time to practice and rehearse. I have thought about the audience and included lots of examples that will resonate with them, so I see the audience engaged in what I am saying, and listening to my talk.

Doing this in practice: think through your own story to unblock procrastination by working through some questions

In order to rewire out of this procrastination by rewriting your stories, here are some questions for you to work through.

It is clear that the thought or belief that you have about the job or task is not helping you get it done. If it was, you would be getting on and getting it done.

So these next questions are to help you work through that to change the thought and feelings, and inspire a different action to move forward.

So, what about you? What are the things that you procrastinate over? What is the belief that you have about the task that triggers some kind of emotional response in you that results in you putting it off, and putting it off.

I would love to hear your experience of this. If you have any questions about this exercise or how to do it, please drop me a line at joanna@joannadenton.com and I would love to work it through with you.

Manage Cookie Consent
We use cookies to optimize our website and services. Your continued use of the site constitutes acknowledgement of these cookies.
Manage options Manage third parties Manage vendors Read more about these purposes
View preferences
{title} {title} {title}