The life changing power of saying “This sucks” 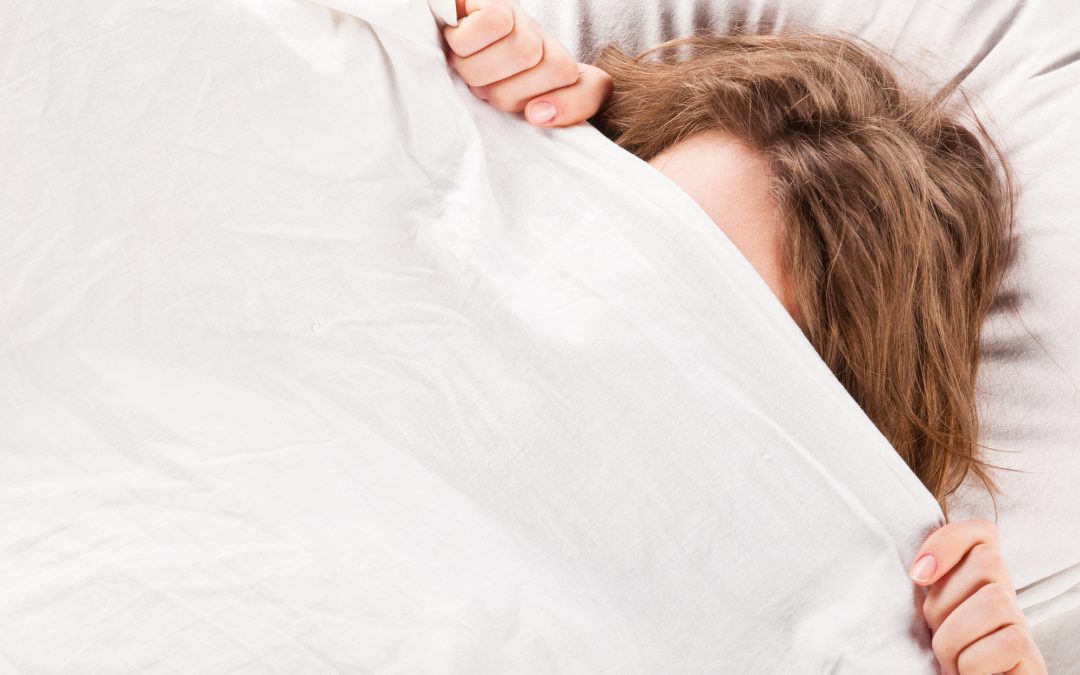 When fear turns into a funk.

After weeks of unpacking a bunch of emotional stuff, bringing forth anger and mounting anxiety and all the dark stuff, my body has been screaming in pain for the last ten days. My back hurts, my muscles hurt, my shoulders are in more knots than a really knotty knot.

Blame it on high heels at a dinner after 18 months in sweat pant mode – but the reality is that the heels only exacerbated what had already been going on in my body as I processed the anxiety, anger and sadness that has been coming through.

I took myself off to bed and hid from the world,

I do this when I get in a funk – the occasional afternoon nap. But this time it was all day. It’s a shitty place to be. Lying under the covers, trying to keep warm, with the two cats pawing at my head to see if I am ok – I feel pretty damn miserable. I text my mum to see if I can go over and have lunch with them, because I know that this is the only way I am going to drag myself out of bed.

After lunch its more sleep. I just feel so damn tired. And so much in pain.

I have a call planned at four, and ten minutes before I email my friends to say I wont make it.

But one of the girls emails me and tells me that they have my back.

7 years ago when I went through the second burnout, I didn’t want to ask for help. I was so scared of being weak. And it took the suicide of a colleague for me to reach out. Since then I have spoken on stages and written a book and worked with clients, urging everyone to reach out and ask for help when they need it.

The email made me decide to pull myself together and get on the call. I dial in a couple of minutes early, hoping she will already be online, so I could say hello and ask if it is ok to join the call. But she isn’t online yet, and I nearly bottle out as the wheel on zoom goes round waiting to be let in on the call.

And the girls watch me, and they let me.

I don’t really know how to take up space. Which sounds counter intuitive for someone who has been on stage since she was 4 years old, and a conference speaker for the last 20 plus years. I love being on stage, and in that way, I love taking up space. But the thing is that is different. On stage I can take on this character. I can be this person who is full of confidence, and light and laughter. The person speaking about tax or leadership or burnout.

But on a zoom call crying my eyes out in front of my three friends is different. Its raw and uncomfortable and every part of my gremlin is telling me that I am being a diva and that the girls don’t want to have to deal with this mess that is showing up.

Too many stories in my life about emotions – “we don’t share our emotions because it makes other people feel uncomfortable”. “Pull yourself together, this is really first world problems you are dealing with.” “At least your life is not as shit as x, or y or someone else”.

Why does it feel like a competition – as in whose life is shittier? Who has more of a right to feel miserable?

But none of that in my call. Just the girls listening to me. Holding the space for me to be messy.

But my inner voice was screaming that I wasn’t worth listening to.

And I am so glad I didn’t listen.

But in this universe, I got out of bed and on to the call, I cried, and I released all that pent up emotion. I felt seen, I felt heard, I felt worthy, I felt better. And then I went and saw my neighbours and had more tea, and borrowed some chocolate biscuits, and felt more seen, more heard, and came home and made dinner.

And I felt better. So much better.

To be able to show up and say “this sucks”.

The last time round I waited till my life was falling apart to say it. This time round, I made a different decision, I spoke out sooner. I trusted.

“There is no way round it or over it – you can only go through it”. It’s a crappy cliché, but it does what it says on the tin. I wish that we could just deal once and for all with emotion, and then never have to deal with it again, but its part of being human. If we want to feel the great things in the life, we are going to feel the shitty things too. And we need to feel them, so we can come to the other side. No point trying to squash them down, or to cling to them – just let them wash over you to the other side.